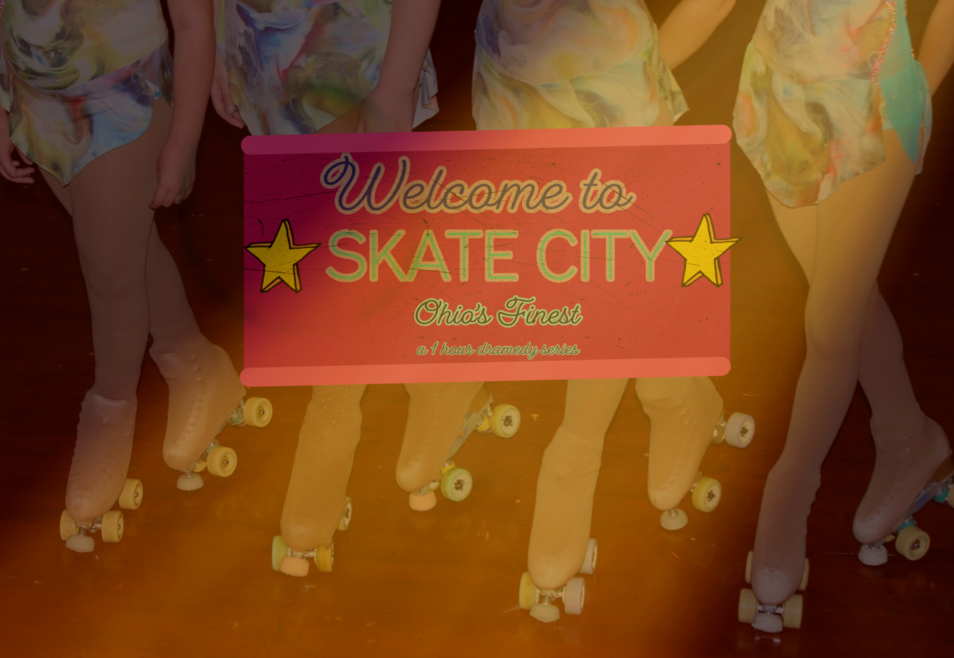 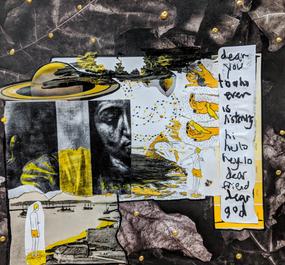 A collage film documenting dissociation, sexual assault, and all the times I didn't have words for myself.

Co-directed with Zach Jamieson and written by me; music by James Vitz-Wong. Full premiered at Szczecin European Film Festival in Poland. The poem within the film was originally written for Zain Shamoon's "Narratives of Pain" at the Detroit Institute of the Arts.

Personally, one of the most transformative avenues of sharing this project was at Berlin's Kongress MitSprache, the world's largest conference by and for survivors of childhood sexual abuse in all contexts. It was my first time in a room full of childhood survivors of all ages.

As featured in Script Magazine, I have adapted The Ship We Built, my debut novel with Dial Books for Young Readers at Penguin Random House, into a feature length screenplay! I'm most inspired by Room and Beasts of the Southern Wild, and the loving mentorship of Ally Sheedy. The story itself deals with themes of gender, sexuality, abuse, incarceration, and industry loss in the Rust Belt. I have been gifted time and space to develop this piece through the Jane Hoppen Residency at Paragraph New York and the Santa Cruz Bookshop Residency at The Wellstone Center in the Redwoods.

I just got matched with a director! Stay tuned for more details <3 In the meantime, here are two favorite mood-boards I collaged early in my creative process and visit "The Ship We Built" page to view the animated short version.

THE SHIP WE BUILT 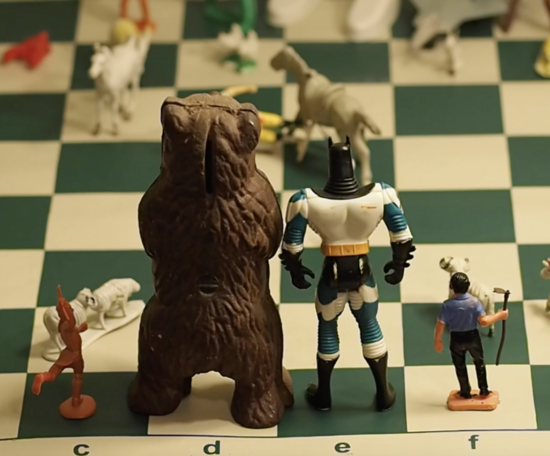 I've been working on a series inspired by my life as a former competitive artistic roller skater. Featuring a healthy dose of nostalgia, intergenerational tensions, and rhinestones amongst cornfields and industrial lots.

A Scavenger Hunt For People Loneliest In Their Own Homes

An eighteen-step scavenger hunt for people loneliest in their own homes. This animated video collage serves as a survival guide and an ode to the imaginations that protect us.

Statement from Daniel Lobb, the Director: Our performance is first and foremost a resource for people who are isolated in unsupportive homes. It presents self-preservation strategies to those who rely on media and imagination to withstand in potentially abusive environments.

The composition is based on the writer, Lexie Bean, growing up as queer, trans, and a survivor of incest in Michigan and Ohio, which we’ve all processed through our respective art forms. These iterations of inspiration and reformation ultimately led us to a video collage and sound-score that seek to buoy the main text: an ode to imagination, a scavenger hunt, a survival guide.

Our hope is to bolster the viewer’s capacity for imaginative resilience.

This film hosted a private collaboration with RAINN's Speaker Bureau for Random Acts of Poetry Day, and had its public release with Teen Vogue. It was was Semi Finalist in Academy Award Qualifying Flickers' Rhode Island International Film Festival, Official Selection for the Hollywood Shorts Fest, the NoWHere Festival in South Korea, the Sardinia Film Festival in Italy, the Athens Digital Arts Festival and Athens International Monthly Art Film Festival in Greece, Winner of the LGBTQ Award from Indie Cinema Magazine, Winner of Best Experimental Short at Indie Short Awards Cannes - where it had its first international premiere. It was Directed by Daniel Lobb, written by me, score by Alexis Marsh, and Sound Design by Daniel Dorff Jr. The four of us were commissioned to create the piece in summer of 2020 by Price Hill Will.

At the age of 9, I stopped speaking. It's the year I broke from the inside, raped. I came out as a trans boy years later. I am often afraid of becoming a man who I might confuse for the one who hounded my body. This film is a poem, this film is about growing into the unknown.

Directed by me, music by James Vitz Wong, and animation by Shoshana Gordon. Trans Boy Remember premiered at VideoPride in Madrid, Spain. The poems featured in this experimental documentary are inspired by my former anthologies, Attention: People with Body Parts and Written on the Body.

​One day, I hope to write and co-create a feature-length narrative version of this baby. In the meantime...​ 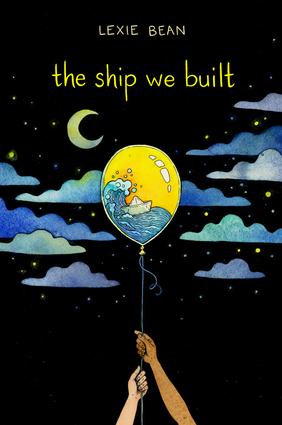 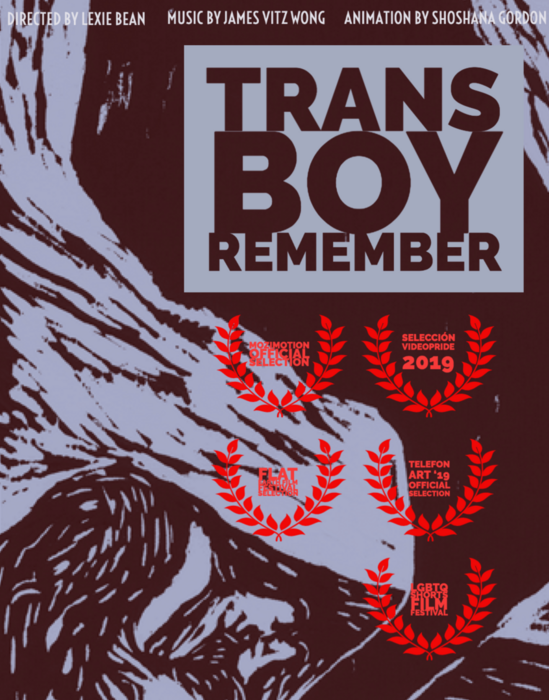 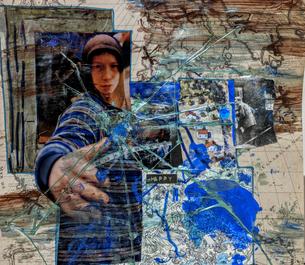 I'm in post-production for my first feature length documentary co-directed with Logan Rozos and in collaboration with Deep Dive Films and StoryLens.

What Will I Become? is a patchwork of voices centering transness and masculinity. The film weaves together the stories of two trans boys who died by suicide and the those who are surviving the surpression and isolation that comes with binary masculinity, while offering resources and imagination for a way forward.

What Will I Become? was most recently selected for representation in the Sundance Producers Intensive and the Firelight Media Fellowship.

In 2022, we wrapped filming in California and the tri-state area, and gained a third Executive Producer - Patrick Stump of Fall Out Boy, alongside Kylar Broadus of the Trans People of Color Coalition and Carl Siciliano of the Ali Forney Center. In 2023, we are working towards finishing the thing!

If interested in knowing more about this project in bloom, you may also contact wwibdoc AT gmail.com and check out some additional sharing in Autostraddle and Sister Roger's Gayborhood Podcast.