I have curated three anthologies full of letters that people wrote to their body parts with the most recent, Written on the Body, becoming a Lambda Literary Finalist and one of best books of 2018 in Autostraddle and Them. In 2021, Written on the Body was also ​honored as a One City One Book Sexual Assault Awareness and Prevention Selection with the San Fransisco Public Library and the first ever book club choice by the national chapter of It's On Us.

These projects have led to university panels and creative writing workshops in transition homes, queer spaces, and rehab centers around the USA, the UK, Canada, and Hungary. We continue to do events on trans inclusion the #MeToo movement and all movements - including programming on Sexual Assault Awareness Month, Domestic Violence Awareness Month, Pride Month, and fundraising in collaboration with Black & Pink. Next! Most recently book contributors and I spoke at The Midwest Bisexual Lesbian Gay Transgender Asexual College Conference in Kalamazoo, Michigan, the largest LGBTQIA+ college conference in the USA, and the University of Wisconsin. ​

The anthologies have also been featured on Lambda Literary, Them, Logo’s NewNowNext, Bitch Magazine, PRIDE, DomesticShelters.org, Ms. Magazine, Teen Vogue, Lip Mag, The Brainwash Project, Adios Barbie, The Establishment, Huffington Post, Toi Magazine, Luna Luna Magazine, Bust Magazine, The Brooklyn Rail, FTM Magazine, Feministing, Autostraddle, The Feminist Wire, Pulp Mag, and The Story Corps in collaboration with The Library of Congress. My first ever Teen Vogue article,"Valentine’s Day Letter To My Body Parts," goes into the origins of this project as a whole. The essay was re-published by Writer Digest Books' The Byline Bible by Susan Shapiro.

The letters have also taken the form of performances! In blackbox theaters, barns, gymnasiums, as well as the Gibney Dance's annual "Cracks of Light" domestic violence showcase. I dreamy dream of one day doing a long-term production of these letters performed and co-curated alongside their writers. Maybe with the next anthology! Which I am currently pitching to publishers. In the meantime, here are some sweet words about the past anthologies and photos of the ~journey.~

Full of letters fellow trans and non-binary survivors of domestic violence and sexual assault wrote to their body parts.

Full of letters fellow survivors of domestic violence wrote to their body parts. ​

Full of letters community members and friends wrote to their body parts. 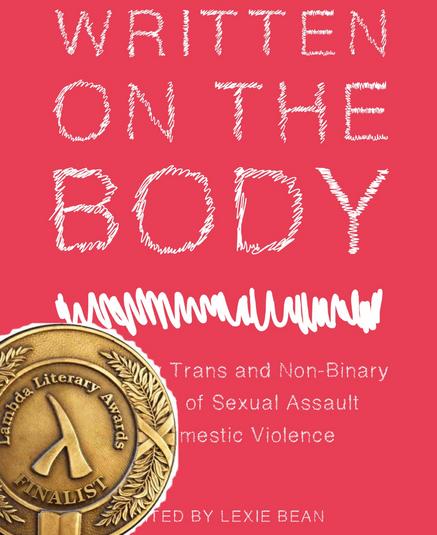 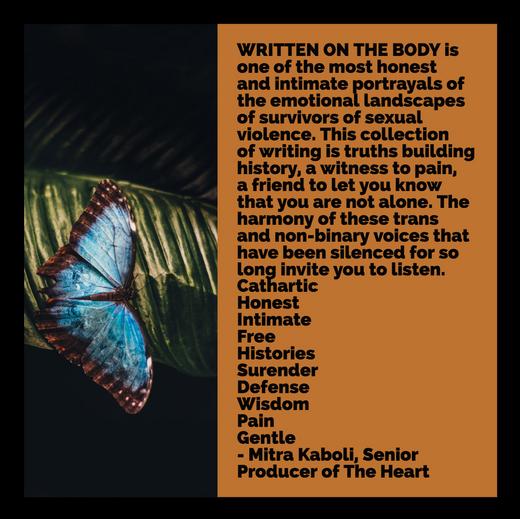 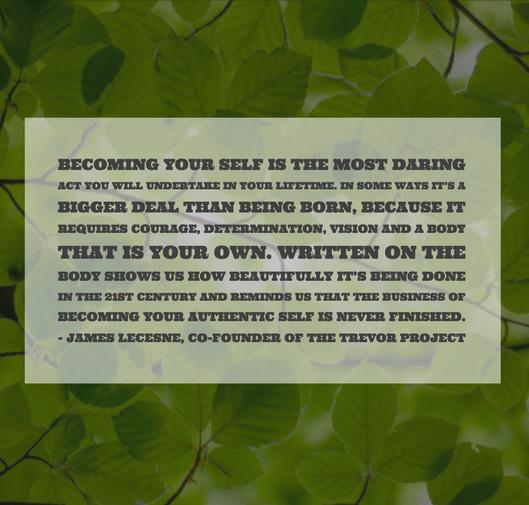 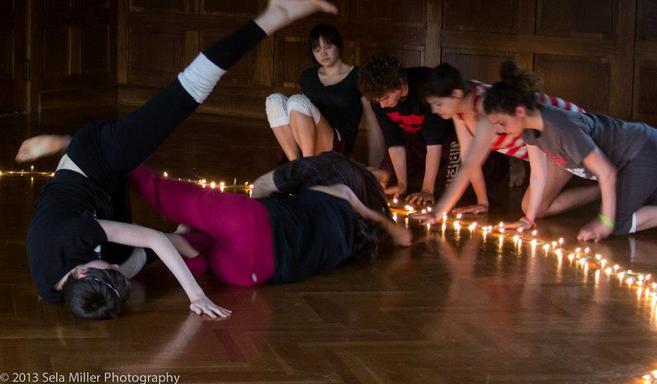 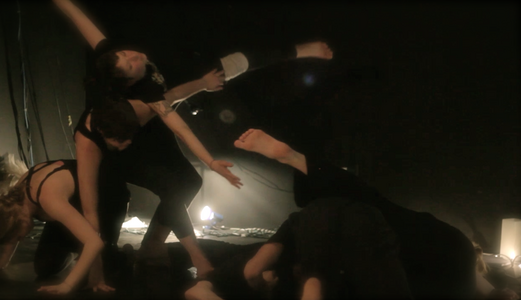 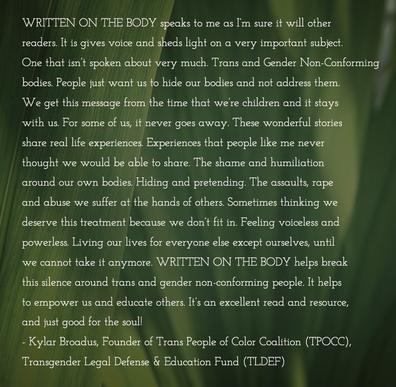 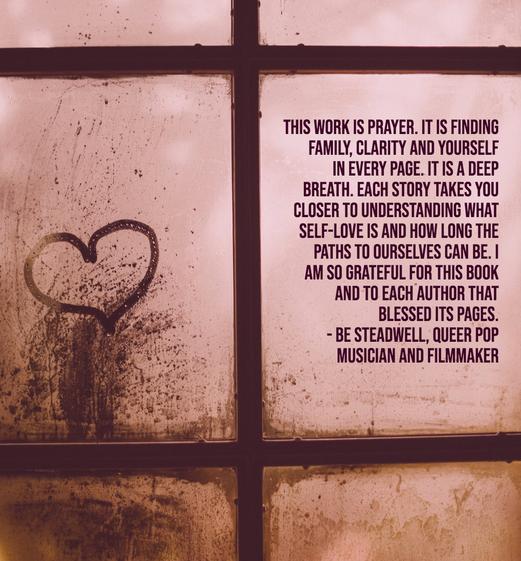 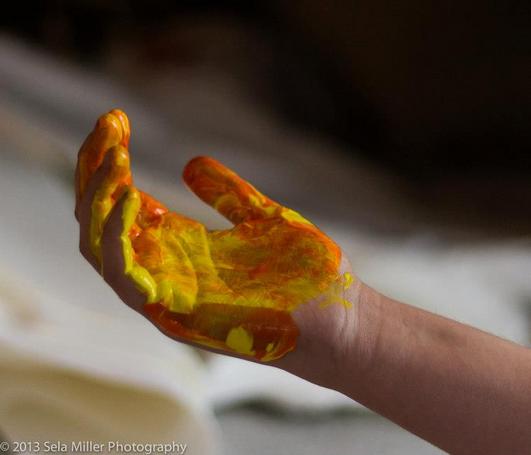 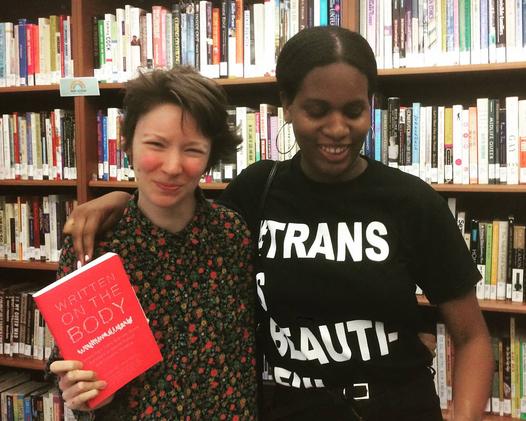